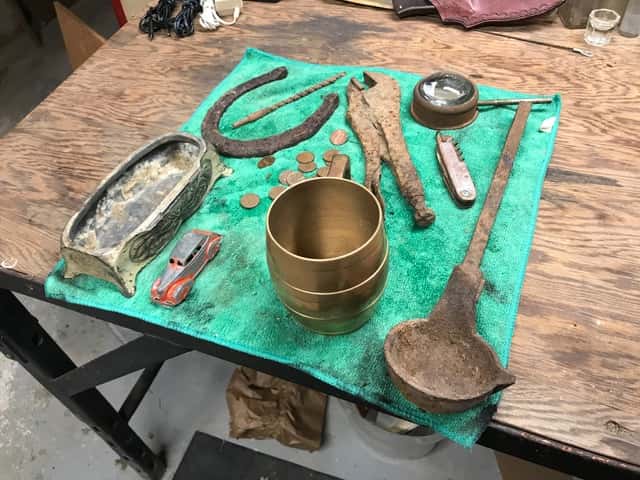 After she retired at the age of sixty-seven, my wife of fifty-two years wanted to be near our daughter in New York. We moved from Dallas TX to thirty miles due North of NYC. Moving into a small apartment meant I had to sell all of my woodworking tools and nearly all of my mechanics tools. I hated to sell my things but at seventy-one it was actually a good thing because my memory is getting poor and I wouldn’t want to fix some guys car or motorcycle and forget something which later caused an accident. So what can I do to stay busy? Knitting is not an option and doesn’t get me outdoors. My ‘new' home city provides recycle baskets that citizens put at the curb every Monday morning; plastics and metal in one bin, cardboard and paper in another bin. I was driving on a Monday morning three months after moving in and happened to see a metal detector right on top of someones recycling bin. I figured the detector didn’t work but what the hell, maybe I could fix whatever was wrong. I drove home with my new detector in the backseat. It was a RadioShack machine so I knew it was old. I turned it on after installing two new batteries and the thing was dead. I looked further and found a broken wire > I fixed the wire and turned the switch and BINGO, the detector works perfectly; NOW I have something to do! I began to use the detector and have found a very old pocket knife, and several glass bottles that were in the same hole as a metal Tootsie car. I have also found vise grip pliers, a readers sliding magnifying glass and a horseshoe. What’s more, I found an iron ladle for melting silver, lead or any other metal. Once liquified, the metal can be poured into a mold. I saw the bottom of a glass bottle in the same hole as the ladle. The bottle was somewhat odd and had verbiage on the base. I took it home and a web search allowed me to determine it was made around 1850 and showed the bottle to be worth $20. But the bottle is not my best find. The following day I was detecting, (with permission), on church property. Our pastor told me that no one has ever used a metal detector on the church grounds. Clarkstown Reformed Church is the name of my church and it is in the National Historic Register and was formed in 1750. My wife is a retired minister and church is an important part of our lives. To date, I haven’t spent more than four hours detecting the grounds. Now to my best find. Attached is a photo of a brass cup. It was found about seven or eight inches deep in somewhat sandy soil. As you can see, it is in extremely good condition even with the minor pitting of the interior base, so I think it was a lost item as opposed to purposely tossed. I couldn’t find a makers mark on the cup and was somewhat surprised the handle appears to be soldered on. After cleaning the cup I anticipated it would become my favorite coffee cup but found that with hot coffee in the cup, the brass gets hotter than hell very quickly. I also realized the cup was proprietary to the church property and have given it to our pastor. The pleasure in finding such an item still thrills me and I was lucky that my digging tools didn’t scar the cup; God works in mysterious ways. Anyway, that is my 'best find' story and I hope cleaning up the find was okay to do. 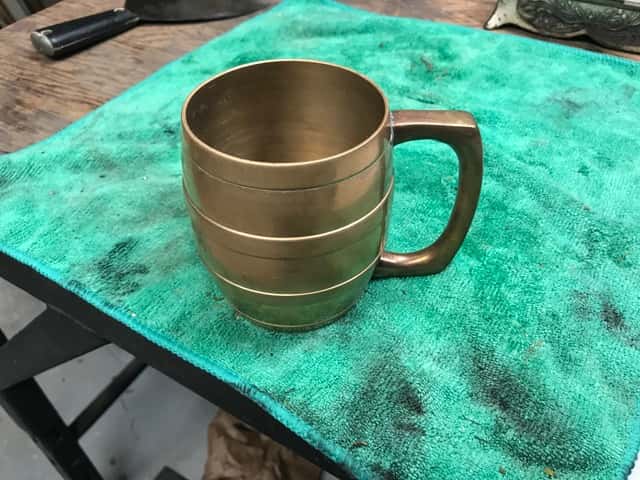 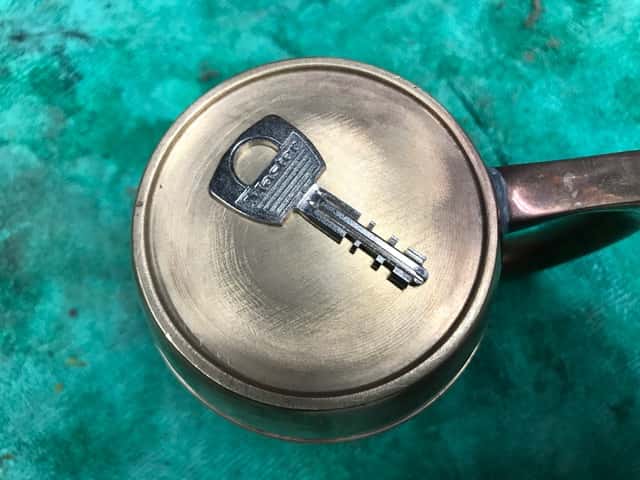 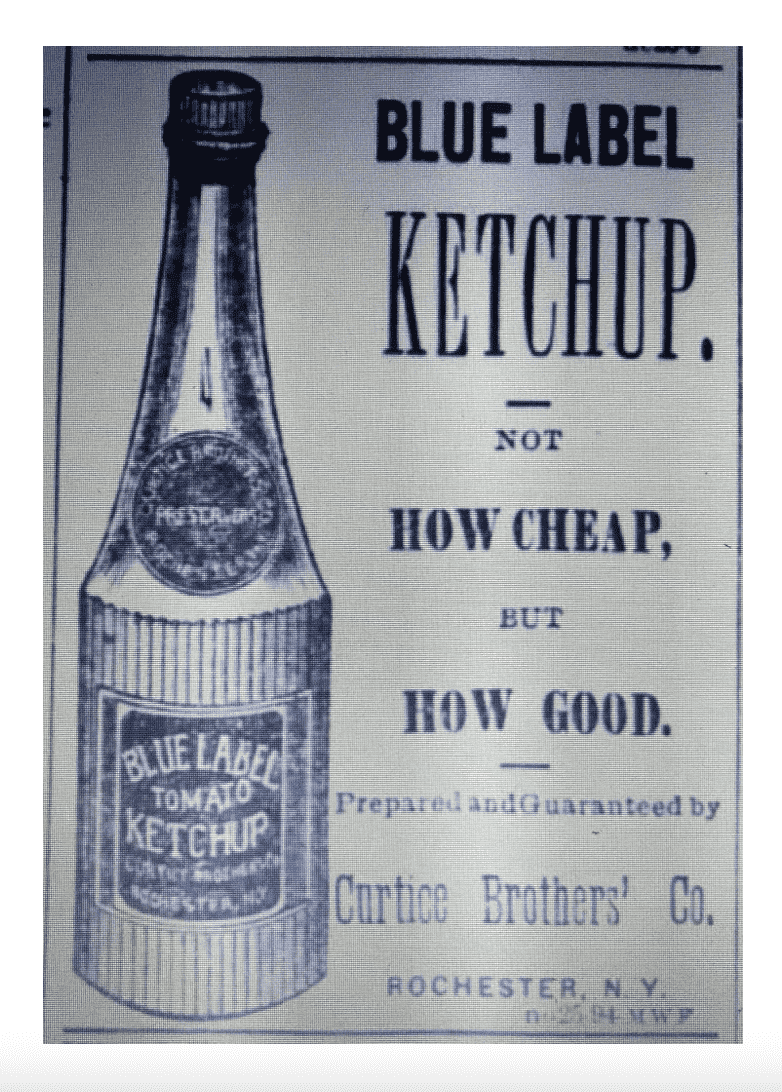